The J Word: Getting Justice 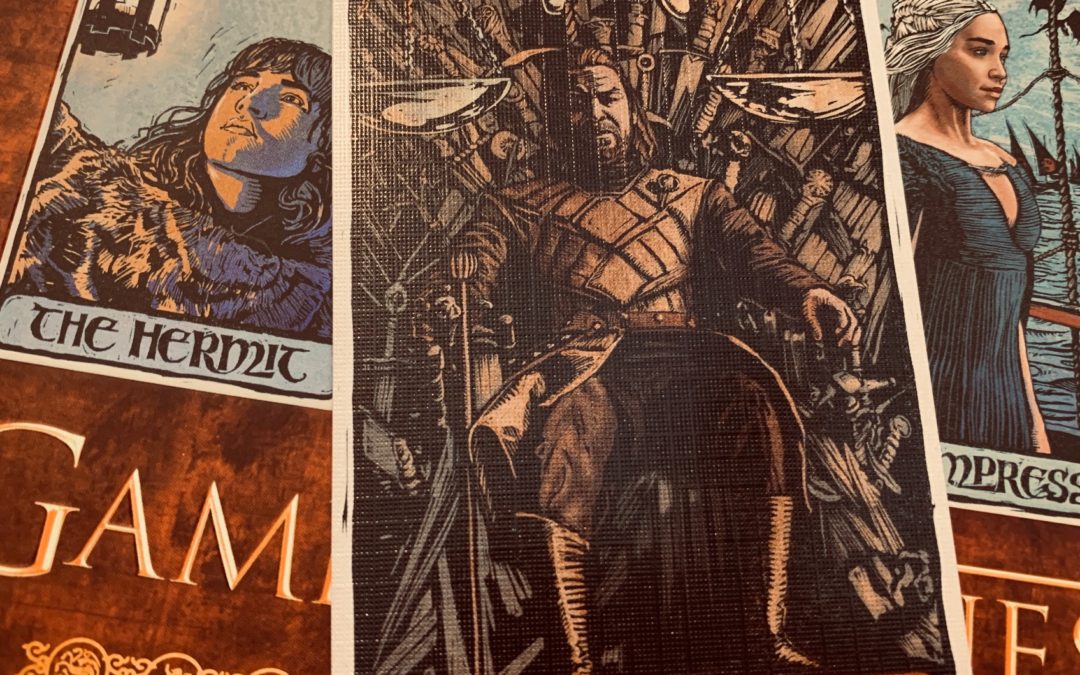 Ever noticed how ‘just’ precedes just about everything that’s supposedly easy? ‘’Just write the book!’ (I leave the writers among you to smirk at that one.) Or, ‘Just… run a marathon. In bare feet’. (I blame Nike’s ‘Just do it’ advertising campaign, intended to galvanise us into some sporting hell). Or the favourite, ‘Just get on with it (rebuilding your house, learning Mandarin, finding enlightenment). In all, I reckon ‘just’ is the opening gambit of the self-help devil.

Then there’s ‘just’ in restaurants and shops. I call this one Just Feel Bad.

At lunch today my Dad orders his usual half a bitter (that’s beer, if you’re in the US). ‘Just a half?’ the server enquires, with a niggling look.

‘No,’ breezes my Dad. ‘I’ll have five pints to myself, if it makes you feel better. Then I’ll get in my car.’

In the real world, rather than my fantasy dialogue, he replies, ‘Yes. Just a half, please.’

Marketing subtext: You could have ordered the whole bar! Or a bottle of Bollinger! But all you want is a boring half of bitter.

Congratulations – you’ve confirmed your status as Scrooge of Drinks.

Today, ‘just’ has become interchangeable with ‘only’’, and implies lack: an alleged need unfulfilled which can only (I’m on a roll here!) be redressed by buying more. And more. (Since studying and writing about Switchwords, I’ve become more aware of  language and its impact; see my book, Switchwords: Use One Word to Get What You Want.)

And yet, the word’s original meaning is ‘exactly’ (later, it came to mean ‘recently’, as in ‘I just bought another tarot deck and hid it under the bed so my husband/cat won’t know about it’). Which brings me to tarot and the Justice card, because tarot, like only/just, swims in the background of my everyday experience. As ‘just’ first denoted precision, exactness, morality and adherence to the law, the word gives the card its meaning. Strength and Temperance, the other surviving virtue cards of the major arcana*  are similarly direct. You get what you see – a judge in session, a woman holding a lion’s jaws, an angel pouring water between two cups.

How to interpret Justice

In readings, I’ve found the card can be literal – a legal process, a lawyer, being judged. Yet, if this doesn’t apply, there is another way to go. I like to consider Justice as the sister of Temperance, as both cards may be interpreted in terms of balance and retribution. As justice wields the sword, she oversees the mind: a call to get practical, to put your affairs in order and make careful and right decisions. Temperance, with her cups, strives for emotional balance. These sister cards have in common the theme of precision. Not a drop of water is spilled from Temperance’s cups. Justice’s sword is perfectly upright, the scales of balance exactly level, which gives a visual right angle and a handy metaphor: the right angle, or outcome.